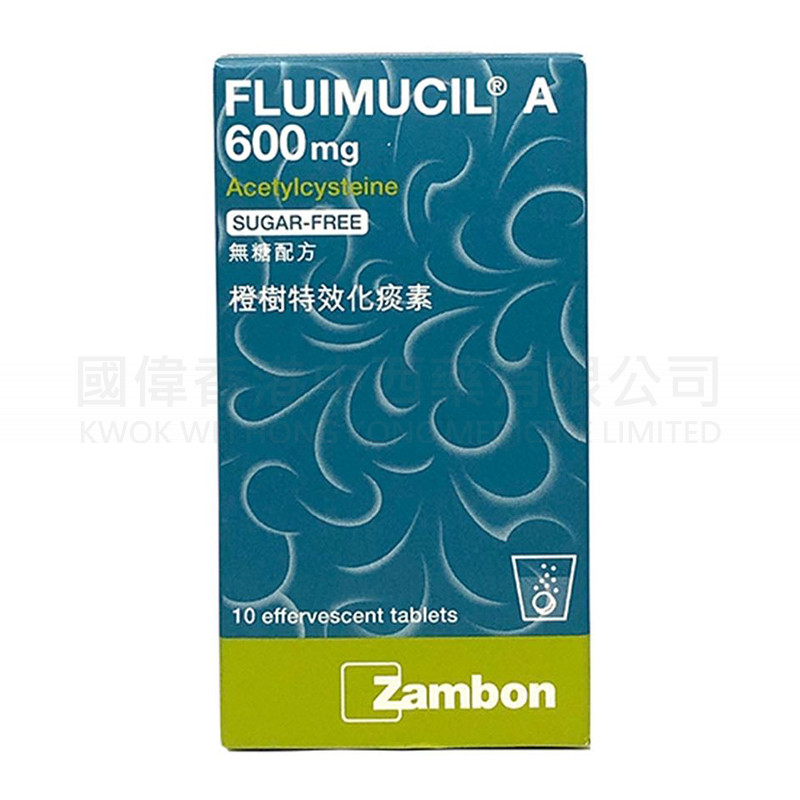 Italian Fluimucil® is made in Switzerland and widely used by doctors and medical institutions in Hong Kong and many countries. It can effectively dissolve purulent phlegm, reduce phlegm and relieve cough, relieve the discomfort of colds and colds, and treat breathing characterized by excessive secretion of thick mucus. System infection. The active ingredient N-Acetylcysteine ​​(NAC for short) is a natural amino acid with direct antioxidant effect, which can automatically repair damaged cell walls, greatly reduce the chance of microbes and viruses, and can strengthen the lungs and trachea Health, strengthen the body's immune system, shorten the time of illness.

It is recommended to take Fluimucil® as soon as you start feeling unwell.

advantage
Fluimucil® effectively dilutes sputum, reduces the viscosity of sputum, prevents bacteria from accumulating in the lungs, and relieves cough problems. Take it to reduce phlegm and relieve cough and other symptoms during colds and colds. Fluimucil® is particularly suitable for the treatment of acute and chronic respiratory infections characterized by thick mucus and purulent viscous secretions.

Daily intake of  Fluimucil® can strengthen lung and respiratory health, reduce air pollution and smoking on lung health. Several international medical studies have confirmed that the NAC in Fluimucil® can stimulate the growth of glutathione in the body, automatically repair damaged cell walls, strengthen cell function, enhance the body's ability to fight diseases, and shorten the time of illness. In addition, its antioxidant effect can reduce the damage of free radicals to the body and help delay aging. NAC is the only effective antioxidant mentioned in the World Health Organization (WHO) guidelines for chronic obstructive pulmonary disease.

Instructions
Adults 6 years or older: Take one effervescent tablet of FLUIMUCIL® A 600mg once a day. (best taken at night).

Dissolve the contents of the tablet or sachet in a glass container, dissolve in a small amount of water, and mix (with the aid of a spoon if necessary) to obtain a palatable solution ready for drinking.

storage method
Please store it in a dry place and out of reach of children.

caution
*Please refer to the product manual for detailed product information, dosage and usage.
*If in doubt, consult your doctor and take as directed by your doctor.

During treatment, patients with bronchial asthma should strictly control their medication. Treatment must be discontinued immediately in the event of bronchospasm.

Contraindicated for those allergic to acetylcysteine.

Because FLUIMUCIL® A contains the sweetener aspartame, it is contraindicated in patients with phenylketonuria.

It is best not to mix other medicines with the solution of FLUIMUCIL®.

The product may have a sulfurous odor, which is not a sign of spoilage, but a characteristic of the active ingredient contained in this preparation.

Nausea and vomiting occasionally occur with oral administration of this product, and allergic reactions such as rash and bronchospasm are rare. 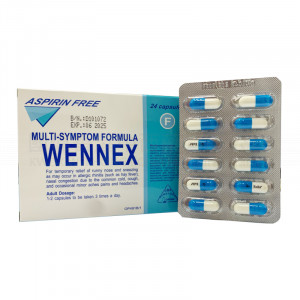 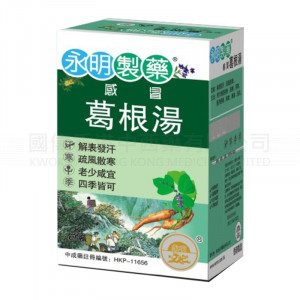 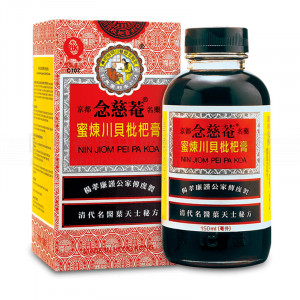 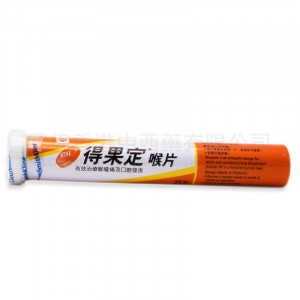 Out Of Stock
Dequadin Lozenges - orange (25 tablets)
To set fruit (Dequalinium chloride) with chloride, disinfection and sterilization effect, the sterilization can cure sore throat, and can inhibit the ..
HKD$28.00
Add to Cart 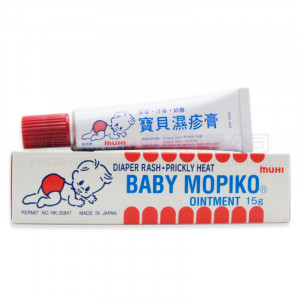