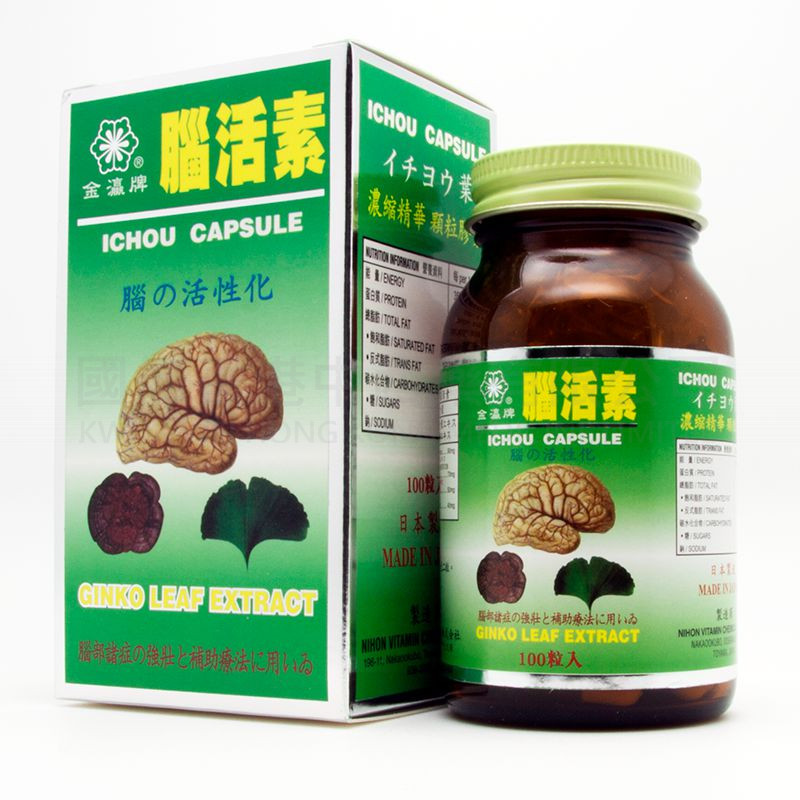 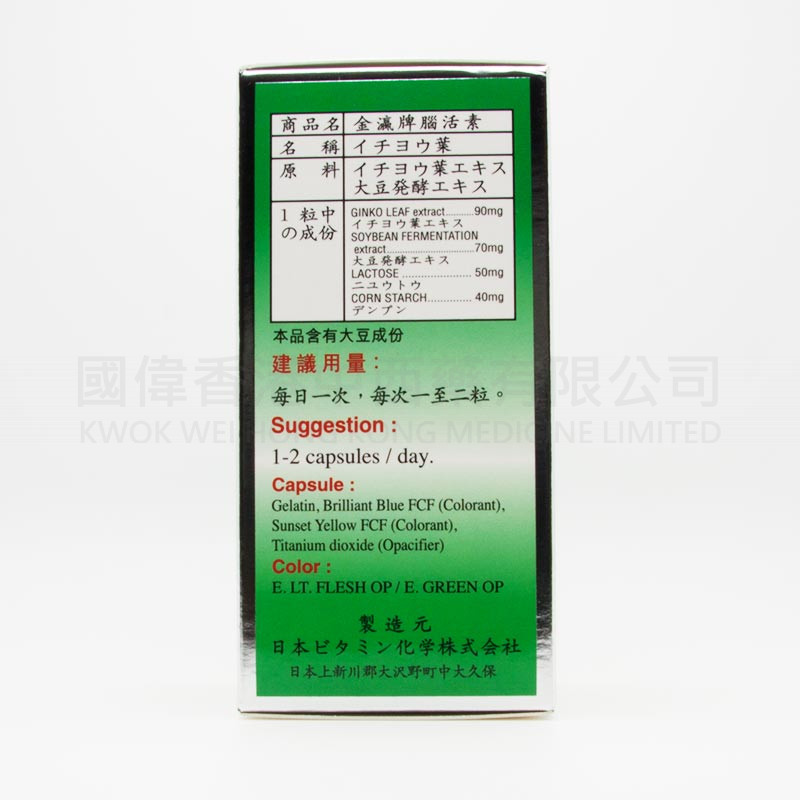 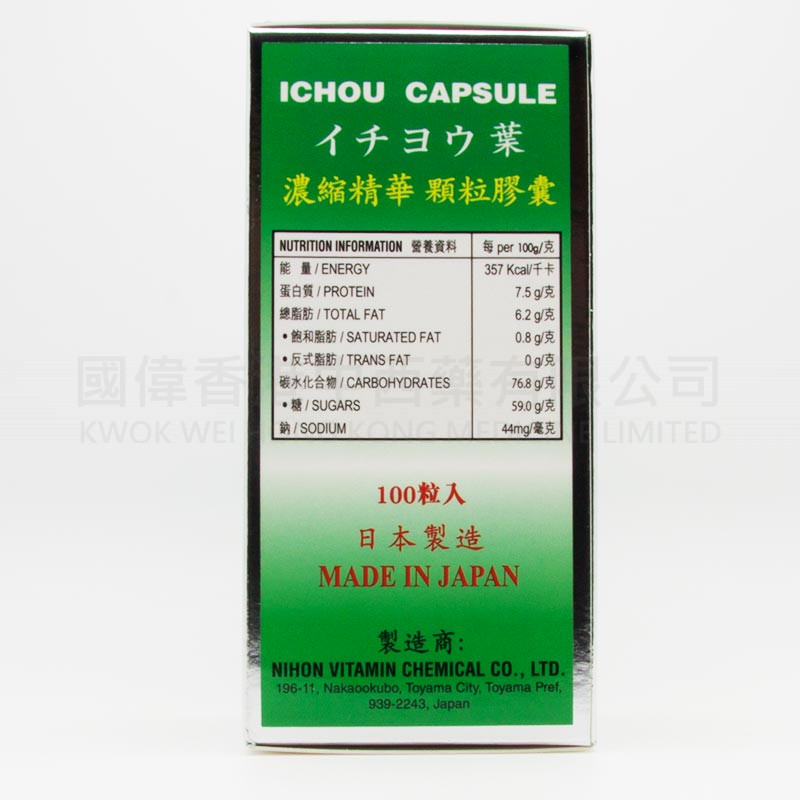 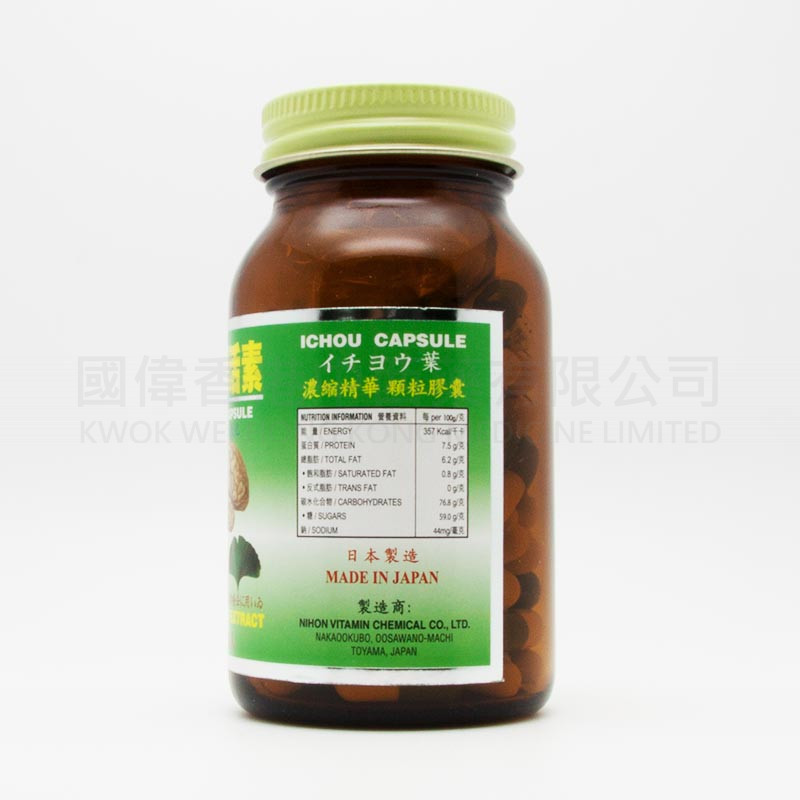 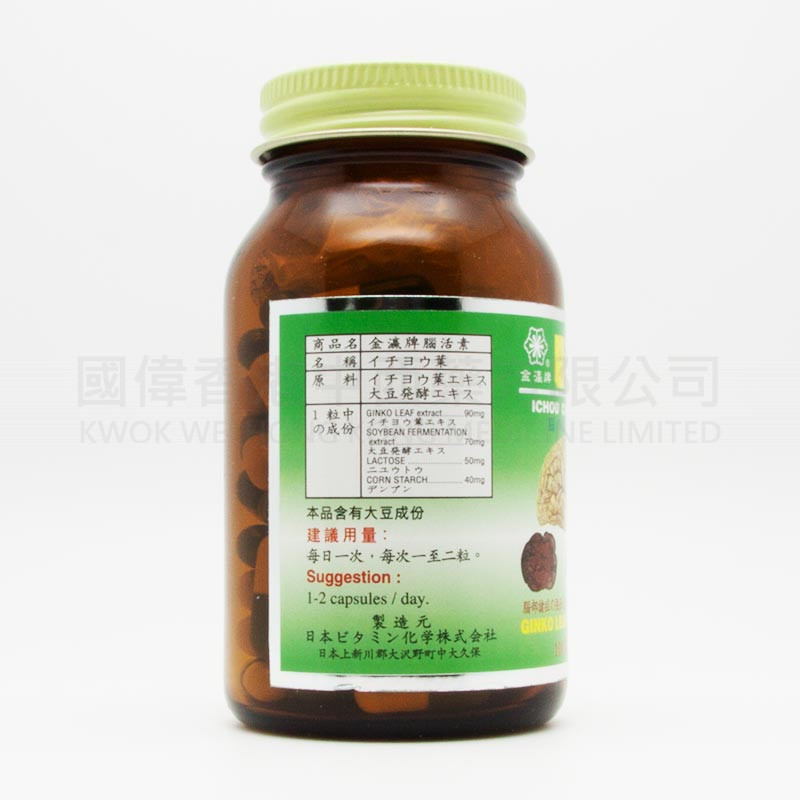 Ginkgo biloba can increase blood flow to the brain and reduce the chance of thrombosis, the solid can be used to improve a range of cerebrovascular diseases, including stroke and memory function, cerebral embolism, Alzheimer's disease and cerebral vascular insufficiency caused by the decline and cognitive thinking skills disorders and other symptoms.